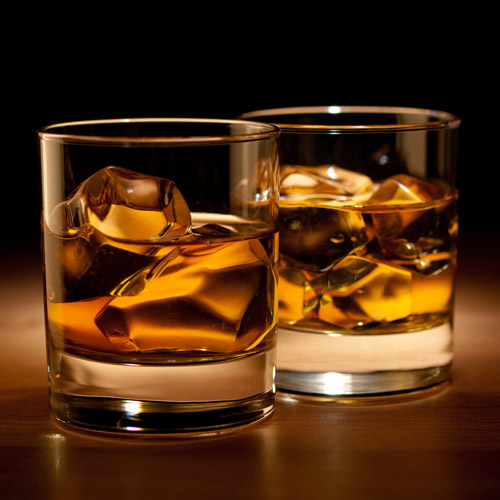 So, you’ve seen both of these used, you’ve heard that it’s supposed to be quite a big issue, but you can’t really see what difference the spelling makes. And you certainly wouldn’t want to leave out the ‘e’ and be forever snubbed by all the whisky aficionados!

Well, there are people who would argue this point to death, but the real reason no one can make up their minds is that it doesn’t really matter.  That’s because the difference is purely geographical. The spelling is a matter of local spelling convention – it’s all much of a muchness and depends entirely on where you come from! It also depends on where the whisky comes from. So how do you keep from stepping on any toes? The rule of thumb is: when quoting from a label, use whatever spelling is already on there. People also avoid this thorny issue by acknowledging the variation without actually picking sides, like so: ‘whisk(e)y’ or ‘whisky/whiskey.

Generally, though not always, ‘whisky’ is used in Scotland, Wales, Canada and Japan and ‘whiskey’ is more common in Ireland and the United States. Scottish whisky, on the other hand, is universally referred to as ‘Scotch’, apart from Scotland itself where, predictably, they just call it ‘whisky’. However, to make matters more complicated, there are popular American stills that call it ‘whisky’!