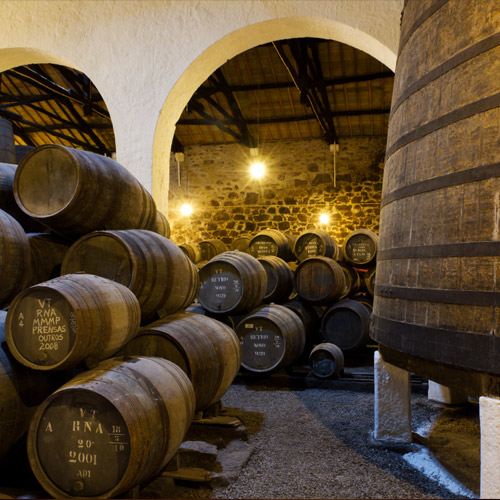 Whisky is made from just three ingredients: barley, water and yeast, when you think about it, the result is pretty magical.  (There is also a secret but often critical ingredient – peat!)
Lots of people don’t get the difference between single malt and blended whisky. Basically, single malt (made primarily of malted barley) comes from one distiller – and is thus not blended! Blended (malt/pure malt) comes from different distillers and consists of many different grains.

Scotch whisky is divided into five distinct categories: single malt, single grain, blended malt, blended grain, and blended. Unless the whisky is described as single-cask, it contains whisky from different casks and years – the objective here is to achieve a recognisable distillery taste!Scotch malt whisky tends to be distilled just twice, though in the Lowlands, and occasionally elsewhere, triple-distilled variants can be found.

Cask strength whiskies are bottled from the cask, undiluted, or only slightly diluted. These are rare and usually only the very best are bottled this way. Single cask whiskies, on the other hand, are usually bottled by independent bottlers. Each bottle of a single barrel whisky is from an individual cask – meaning that their flavour will vary with every cask.
Unlike wine, which just goes on maturing, whisky only matures in the cask, so its age is determined by the time between distillation and bottling. The cask changes the chemical make-up affecting taste, smell and colour. While whiskies that have been bottled a long time ago still have rarity value, they are not necessarily better than more recent whisky that has matured for the same amount of time. After about 50 years in the cask, the whisky stops improving altogether!